Lifetime’s weirdly meta film, Grumpy Cat’s Worst Christmas Ever—which comes complete with Aubrey Plaza appearing onscreen to announce she’s voicing the beloved Internet meme—is, essentially, the story of one young girl’s attempt at making friends and saving a mall. Yep; it sounds about as interesting as it is to watch.

With Grumpy Cat narrating the young girl’s story—and popping in to drive cars and operate paintball guns—the film focuses on a mall pet store and the two musicians who decide to steal a $1 million dog. The annoying animals and even more annoying humans pull focus from Grumpy Cat’s grumpy face, just to make desperate jokes that ultimately fall flat. Which makes one wonder: If this is Grumpy Cat’s Christmas, why aren’t we just watching Grumpy Cat walk around for two hours? (Which, by the way, would have been five times more entertaining than the actual film.)

Instead, Grumpy Cat’s face occasionally pops up in the corner of the screen to review what’s happened in the movie and, ultimately, to teach us a lesson about being grumpy… all while making the viewer grumpier with each passing moment. Oh, and don’t forget when Grumpy Cat stops the movie to tell you to tweet along with her. Here are the hashtags: #worstchristmasever #whyamiwatchingthis

If only the second hashtag made this film feel acceptable to watch! Spoiler: It doesn’t.

When the action happens all around Grumpy Cat, she says things like, “Red herring or plot point? You decide.” But perhaps the smartest thing she says all movie is, “If you’re still watching this, I worry for you.”

As for what actually happens in the film? Grumpy Cat and her human counterpart save the day, and there will probably be a sequel. That’s all you need to know. Now, go buy some Grumpy Cat merchandise—because that’s what Grumpy Cat asks you to do—and never watch this movie again. 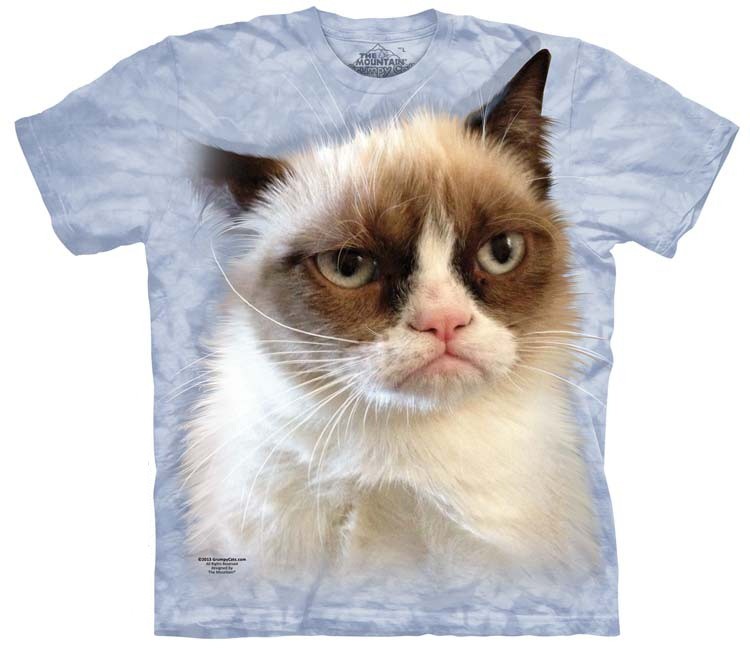