Hillary Clinton Shirts Made in the USA

Hillary Clinton Shirts Made in the USA

Hillary Clinton shirts are now in stock!  Hillary Diane Rodham Clinton (/ˈhɪləri daɪˈæn ˈrɒdəm ˈklɪntən/; born October 26, 1947) is an American politician and the nominee of the Democratic Party for President of the United States in the 2016 election. She served as the 67th United States Secretary of State from 2009 to 2013, the junior United States Senator representing New York from 2001 to 2009, First Lady of the United States during the presidency of Bill Clinton from 1993 to 2001, and First Lady of Arkansas during his governorship from 1979 to 1981 and from 1983 to 1992.

Clinton was born in Chicago and grew up in the suburb of Park Ridge, Illinois. She attended Wellesley College, graduating in 1969, and earned a J.D. from Yale Law School in 1973. After serving as a congressional legal counsel, she moved to Arkansas, marrying Bill Clinton in 1975. In 1977, she co-founded Arkansas Advocates for Children and Families. She was appointed the first female chair of the Legal Services Corporation in 1978, and, the following year, became the first woman partner at Rose Law Firm. As First Lady of Arkansas (1979–81, 1983–92), she led a task force whose recommendations helped reform Arkansas’s public schools, and served on the corporate boards. 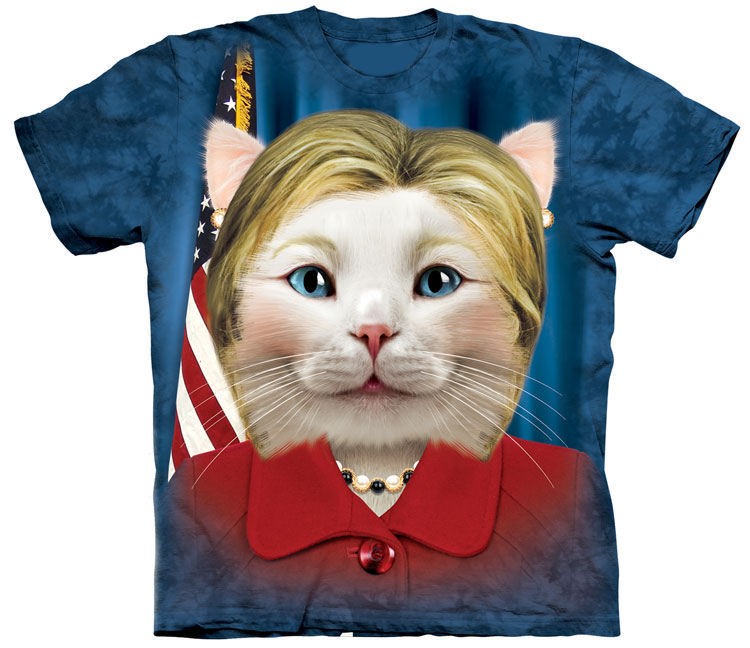 As First Lady of the United States, Clinton led the unsuccessful effort to enact the Clinton health care plan of 1993. In 1997 and 1999, she helped create the State Children’s Health insurance Program (SCHIP). She also tackled the problems of adoption and foster care. At the 1995 UN conference on women, held in Beijing, Clinton stated in a then controversial and influential speech, that “human rights are women’s rights and women’s rights are human rights”. Her marriage endured the Lewinsky scandal of 1998, and her role as first lady drew a polarized response from the public.

Clinton was elected in 2000 as the first female senator from New York, the only first lady ever to have sought elective office. Following the September 11 attacks, she voted to approve the war in Afghanistan. She also voted for the Iraq Resolution, which she later regretted. She took a leading role in investigating the health issues faced by 9/11 first responders. She voted against the Bush tax cuts and in favor of the Patriot Act and TARP. She was re-elected to the Senate in 2006. Running for president in 2008, she won far more delegates than any previous female candidate, but lost the Democratic nomination to Barack Obama.

As Secretary of State in the Obama administration from 2009 to 2013, Clinton responded to the Arab Spring, during which she advocated the U.S. military intervention in Libya. She helped organize a diplomatic isolation and international sanctions regime against Iran, in an effort to force curtailment of that country’s nuclear program; this would eventually lead to the multinational Joint Comprehensive Plan of Action agreement in 2015. Leaving office after Obama’s first term, she wrote her fifth book and undertook speaking engagements before announcing her second presidential run in the 2016 election. Clinton received the most votes and primary delegates in the 2016 Democratic primaries.

Clinton formally accepted the 2016 Democratic Party’s Nomination for President of the United States at the 47th Quadrennial Democratic National Convention in Philadelphia, Pennsylvania, on July 28, 2016, with her Vice Presidential running-mate, U.S. Senator Tim Kaine of the Commonwealth of Virginia. With this ultimate achievement by Secretary Clinton, she became the first female candidate to be nominated for the office of President of the United States by a major U.S. political party.